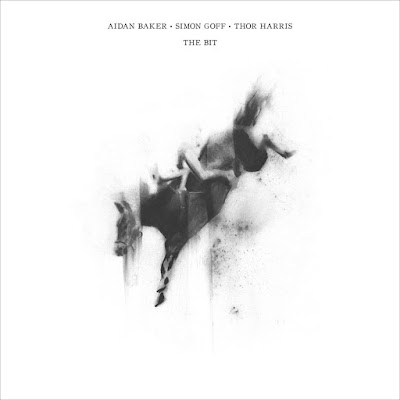 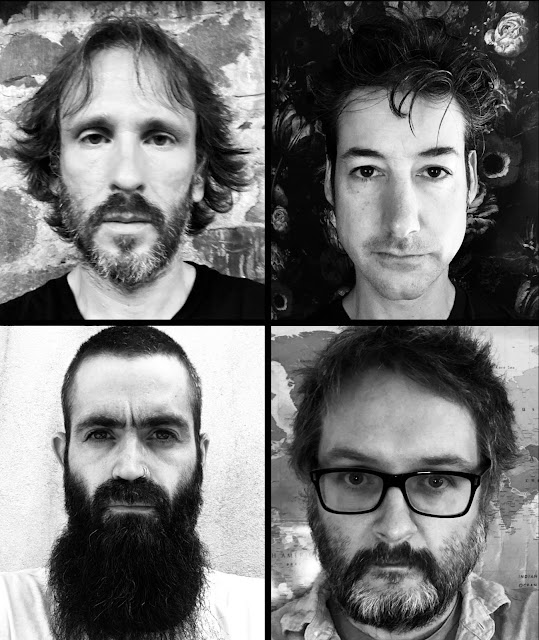 Today Black Metal & Brews brings you the debut of a brand new musical endeavor from a group of musicians whose other work you probably already know. Common Cruelty is one of the few things of beauty that has blossomed out of the murk of the prolonged lockdown in the United States during the current pandemic. What began as synthesizer wizard/producer/guitarist/vocalist Mike Mare of Dälek stealthily sending files to friends (without telling them who else was involved) quickly evolved into a larger project, ultimately rounded out by Kenny Appell of Goes Cube on drums and synthesizer, Tyler Wilcox of Forces at Work on bass and vocals, and David Obuchowski of Goes Cube and Publicist UK on guitar and vocals. With many creative minds, three different people singing, and a history in bands whose works are often confrontational, the sound of Common Cruelty is unexpectedly gentle, although not without its patches of darkness.

While some artists in more extreme music scenes tend to form a passion project on the side as a means of diving directly into another interest with specific genre constraints (just take a look at all the heavy metal cowboy bands or the ex-hardcore dudes who've gone darkwave in the last decade), this project feels simply like close friends exchanging ideas freely and fearlessly. There are touchpoints of shoegaze, trip-hop, dream pop and other identifiable sonic roots of the '80s and '90s alternative and underground communities, yet this isn't music to pigeonhole or place into a "for fans of" category. Some songs here are for drifting and dreaming, while others feel like small ways of making peace with an unkind world, yet each of them has an ethereal electronic core that makes even the most disparate elements feel united.

One of the most exciting things about Common Cruelty as a listener is the sense that this can't be placed on one particular musician. While Mike Mare serves as the creative hub and producer, there isn't a single individual voice that sticks out above the others, allowing for songs to develop in ways that are non-linear and rich with layers to uncover on repeated listens. From percussion that seems to fold into itself to vocals blended from all three singers to form a hazy specter of a harmony, the entire thing swells and pulses with a sense of togetherness.

It is an honor to share the world premiere Common Cruelty, with a song from their debut album. Selecting a single song to share felt like quite the challenge, yet "Close My Eyes" touches upon both the serene and the jagged elements of the band as it spreads itself out. From the punchy drumming that opens to the serpentine guitars and the sublime, soft singing, the band creates tension and diffuses it at the same time. Warped synthesizers feel like a fever dream as they creep in and the whole thing sways between haunting twists and comforting warmth. In addition to the song premiere, please read on for an introductory interview to help get you acquainted with the members of Common Cruelty as we discuss the project's roots in spontaneity and collaboration.


Posted by Black Metal and Brews at 11:41 AM No comments: