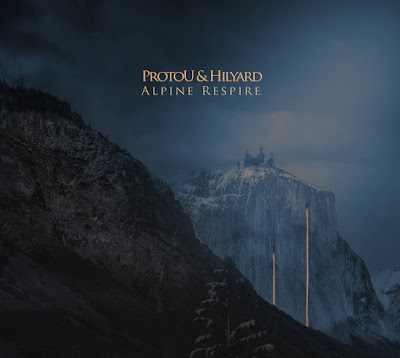 Despite the common, false notion that drone is fixed or unchanging, the movement of these songs shows just how much tension and force can be carried in such direct forms. From slow shifts to sudden turns driven by the accompanying field recordings, there is so much at play in any given moment. This is truly the definition of ambient music as sought by its originators: it can be left to the background if need be, but it will also reward full focus listening. Get lost in your head and in the hills and the haze.
Posted by Black Metal and Brews at 6:14 PM