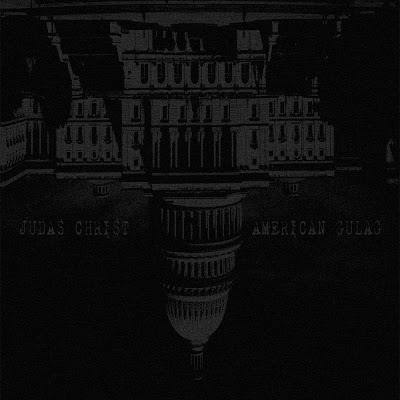 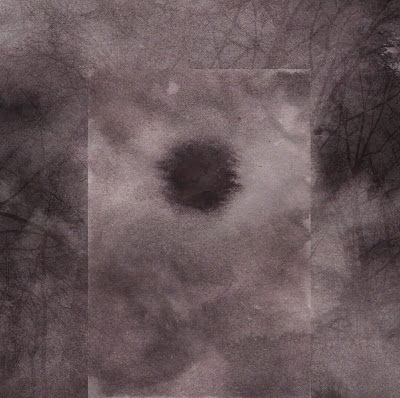 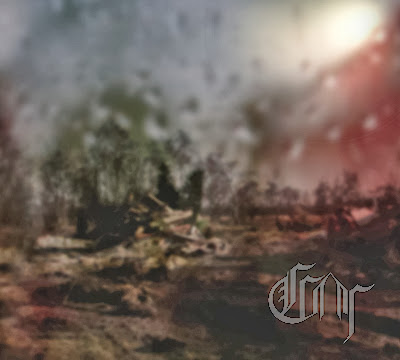 Craar- "In Solitary Minds" CD (Self-Released)
"In Solitary Minds" is the debut full-length album from Belgian atmospheric black metal group Craar. This album works well on many levels for me, with surprisingly crisp production for a black metal debut and instantly familiar yet original tunes. These guys are working on a slightly bigger feeling sound, with crunchy guitar tones and open chords that resonate endlessly to contrast with black metal that seems to take influence from progressive giants like Enslaved. The overall clarity and largeness of sound do not prevent Craar from buckling down and producing some fast and aggressive black metal, and in fact serve to further accent these chaotic passages. Craar's ambition seems to be to break into the larger black metal community and with an album this well honed and clever, they stand a good chance of receiving more widespread recognition with future releases. Order a CD from the band directly via bandcamp.
Posted by Black Metal and Brews at 8:29 AM