Premiere: Sungod- "Frequence" from the Holodeck Vision One compilation 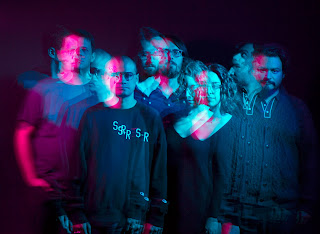 Since its creation in 2012, Austin, Texas-based label Holodeck Records has been instrumental in supporting many varieties of underground music. As a collective run by members of well respected groups like S U R V I V E and Troller, the primary focus is on music that pushes boundaries and captures the imagination. This Friday, the label will release its first digital compilation, a thirty song collection with everything from coldwave and lush ambient to minimalist takes on psychedelic rock. Whether you're interested in hearing new tunes from heavyweights like Automelodi, Drab Majesty, and Thousand Food Whale Claw, or catching the first glimpse of promising acts like Virgin Pool, Windows1995, and Joey, this collection is essential listening for long-term fans just as much as it is for those who have yet to familiarize themselves with the label's reputation.

Today, Black Metal & Brews has the honor of premiering "Frequence" by Sungod, one of the collection's centerpieces. This group's cosmic sound straddles the territory between classic horror soundtracks and the expansive krautrock sounds of the genre's earliest, most experimental days. It's driving rhythms are paired with sublime synth sounds and crystalline guitar leads that follow a subtle but direct arc from blastoff to the deepest reaches of space. While you listen, peruse the full tracklist below and check out the lineup for Holodeck's impending South by Southwest showcases on March 15th and 17th. 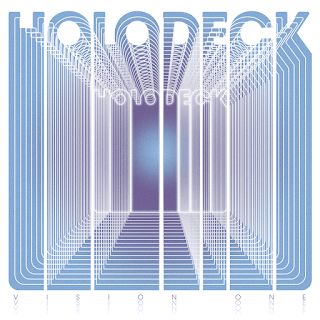