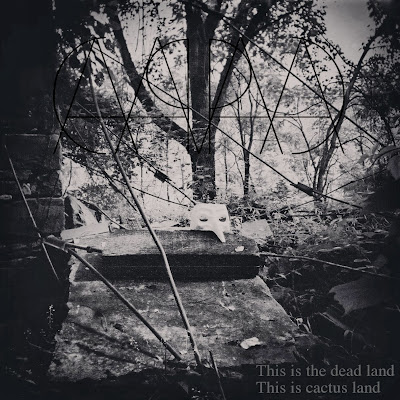 CAPA is a group whose music defiantly stands on its own. While it's easy to call them a black metal group, it would be inaccurate to throw a genre at a band whose entire statement of purpose is to remove itself from the norm. That said, "This is the Dead Land, This is Cactus Land," CAPA's first full-length album, borrows many elements from the black metal genre, which it fuses with elements of post-hardcore, traditional ambient (think early 80's Brian Eno), and whatever else the band feels is important at any given moment. This isn't the "kitchen sink" approach that bands like to take when trying to do something new. Instead, CAPA has made a commitment to releasing intelligent, well crafted music that sets itself into a category of quality rather than leaning on any one stylistic concept. 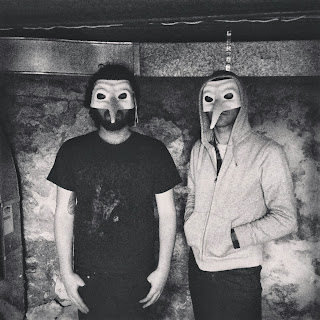 "This is the Dead Land, This is Cactus Land" is the culmination of a trilogy, preceded by their EP "Shallow Towers" and their debut release, "The Road is a Grey Tape" (released on Ivory Antler).  This third chapter details the world's end from the perspective of an individual removed from society, perhaps the last human being alive. Appropriately, the journey through the wastes of the world that was before leads the story's protagonist deeper both into the desolation as well as into his or her own psyche. The pairing of introspection with reflection on humanity's indulgences and the damage caused is both painful and illuminating, and the music contorts itself to fit whatever mood needs to be created. The musical direction seems to be guided more by the lyrical content than any other needs, and works accordingly. The vocals are actually intelligible and hoarse in a way that is more commonly associated with groups in the "post-metal" category (whatever the hell post- anything means anymore) but works quite well for this album's purpose. As with previous releases, CAPA refuses to be limited and seems just as content to allow for three minutes of blissful ambiance as they are creating dizzying tension with entire songs spiraling upward to simply provide a mere moment's release. Whatever terms I could use to describe these songs in regards to actual musical content will inherently fall short.  Instead, this album is a complete piece of artwork, more of an emotional and mental process that the listener must undergo to fully comprehend than a piece of aggressive music meant to be enjoyed as simple ear candy. 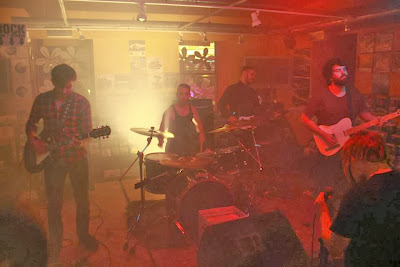 The album is now out for digital purchase and streaming via CAPA's bandcamp page. The band is in the process of finding a label and format for physical release in the near future. This post will be update as details arrive.
Posted by Black Metal and Brews at 2:38 PM