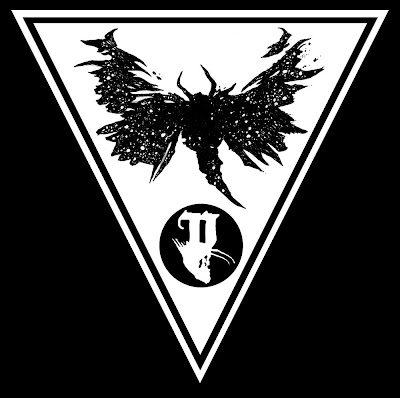 Here's another post about a band that caught me off guard. I make a lot of these, because apparently most of the bands that are really shaking things up are interested in contacting me but aren't being discussed by my friends. So, meet Paramnesia, an engaging and incredible French black metal group. I received an email from a member of the band politely requesting that I listen to his music, and I'm thrilled I paid attention. 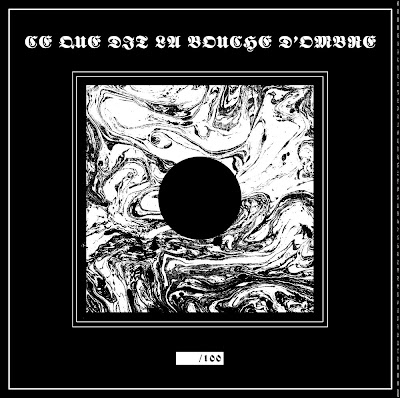 While there's a slight language barrier in our communications, I believe this album was written and recorded in a three day period. These two tracks are each fully formed journeys through territory that bring to mind tracks from equally crushing groups like Deathspell Omega or The Great Old Ones, both of whom also happen to be from France. It's definitely safe to say that French (and French Canadian) bands have frequently been among my favorites, so I'm pleased to see that Paramnesia are carrying the torch. While elements of shoegaze and doom weigh heavily in this music, atmospheric black metal is the primary focus here, and Paramnesia seldom stray into territory that would disappoint purists. Guitars weave textures and melodies more than riffs, while the drums and vocals accent the overall bleakness of the music without any one musician forcing the others out of the spotlight. The coordination here is really something to notice, especially if this album was churned out in such a rapid fashion.

Copies of this brilliant release are available from Paramnesia's bandcamp page, and feature stellar artwork from Business For Satan. Grab this while you can and prepare for the next offering, which the band has indicated will draw influences from groups like Paysage d'Hiver and Leviathan.
Posted by Black Metal and Brews at 12:07 PM