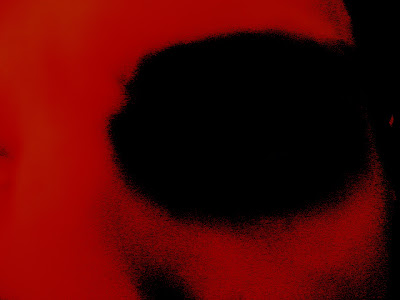 For some reason, some people like black metal to follow a traditional formula and never deviate from it. To these people, sounds that were good twenty years ago are still the law for newer artists. While I love traditional black metal and own most of the classics, I fail to see the logic in this mindset. For me, black metal really excels when it achieves such a level of rebellion and chaos that even its own community isn't sure what to make of it. The second black metal becomes predictable, it stops being dangerous. With this in mind, Lithuanian one-man monstrosity Uvikra is dangerous. Not because sole member Loikav going to dominate the world with his music, and not because he's going to hurt you. No, Uvikra is dangerous because it moves through black metal's territory without ever firmly committing itself to a particular set of sounds. 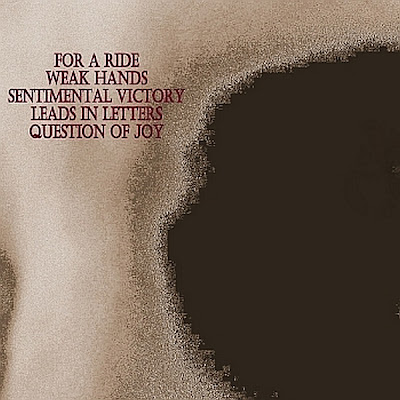 The album starts off in a rather unassuming fashion, yet quickly makes its way onto a riff-hopping madness that lingers around only long enough to tempt the listener with a moment or two of understanding. Many bands find a riff or two and set them to work for the better part of a song, yet Uvikra seems almost fearful of stagnation. If the song begins to feel melodic or familiar, it will almost certainly disintegrate into filth. Conversely, and a little more uniquely, many of the ugliest sections of this album crawl upwards into something resembling melody and beauty. Pairing the album's title with this sonic duality, it's almost as if Uvikra intentionally finds the beauty in the agony and the horror in the sterile and strives to share each of these sensations with the listener. It makes for an unsettling yet rather enjoyable album of primitive and angular black metal. It neither follows tradition nor charts wholly new ground, but each piece of music presented here is almost entirely separate from the rest of black metal as a whole.

This album is currently available for purchase from badGod Music. If dissonance, chaos, and fuzz are familiar vocabulary words in your musical selections, this album will soon find a happy home in your heart. It may not make sense, and it certainly won't always be a comfortable experience, but that isn't the point. By the time "Bi" has finished, you won't know up from down.
Posted by Black Metal and Brews at 11:40 AM