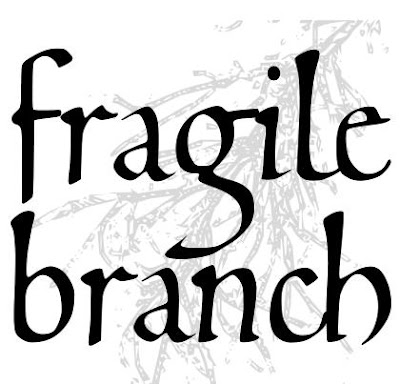 As I've been making posts in threes from time to time, I figure that now is as good a time as any to introduce my readers and friends to the young and promising Fragile Branch. The label already has a few releases out and seems determined to keep as busy as possible, with a full distro, custom button orders, and shirt and patch printing in addition to upcoming releases. Label head Andy was kind enough to send me a few cassettes for consideration, which I'm happy to share with all of you. 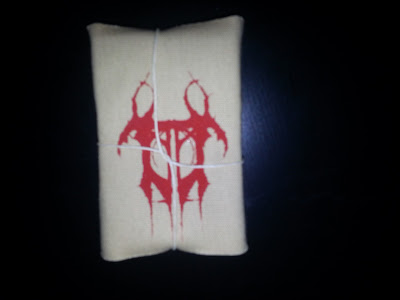 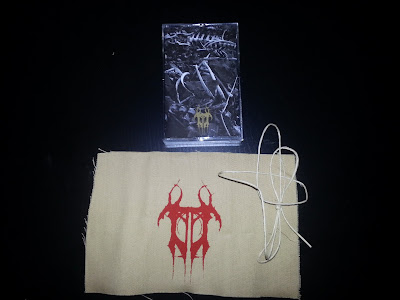 Starting things off is Maugrim's "Nothing, Bare." This cassette is firmly planted in the depressive black metal genre, but keeps it fresh and pleasant. While nods to some of the classics are clearly here, I don't feel like this is a stale homage so much as a true enthusiast creating something bleak and crushing. If the pained shrieks and somber melodies don't already direct you towards a darker place, the lyrics will surely make the artist's intentions clear. Many tracks on this album either beg for death or reflect on it in some way, and the music tends to meander along, pensive as the listener will surely be when focusing on such topics. By the time the album has ended, there is a sense of peace and bliss, a relief from the chaos within which the album often resides. 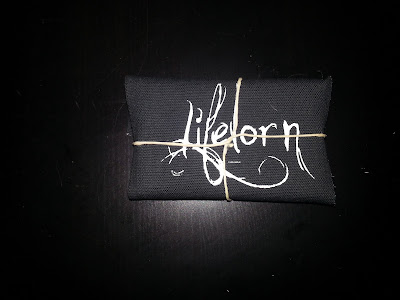 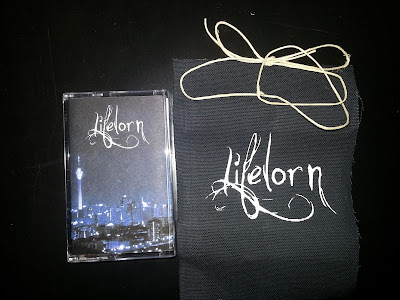 Next up is Lifelorn with "Katalis Sebuah Obsesi." Hailing from Kuala Lumpur, Malaysia, this artist creates a dense yet peaceful style of black metal that calls to mind efforts from groups like Lustre or earlier Jesu. While there is certainly a sense of darkness that often comes with the genre's overall aesthetic, I feel as though the catharsis here is greater than the misery. As an instrumental effort, I feel this album opens up enough space for the listener to imprint their own personal meaning without the artist's vision losing its clarity. There is beauty, and there is discomfort. This tape works best when each layer of the music is allowed to build up rather than all being presented at once--hearing the individual pieces as they grow towards a single entity is quite satisfying. While I try not to pick favorites, this one is uncommonly good and comes with the highest of recommendations. 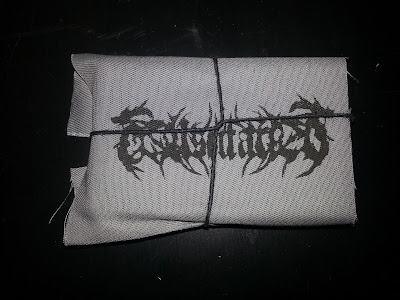 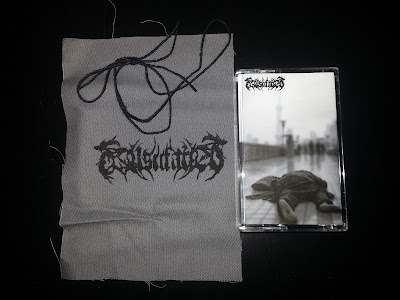 Rounding out the initial batch of Fragile Branch's releases is Filsufatia's "Buried Beneath & Forgotten." Displaying a noticeably cleaner production than the other two releases and also hailing from Malaysia, this is perhaps the middle ground between the other two groups presented in this review. The album opens with simple yet effective piano that is quickly joined by a full band's worth of instruments, crafting an elegant and reflective atmosphere. Much like Lifelorn, this release is purely instrumental, but it leans towards sorrow more than catharsis. Funereal keyboard melodies are often accompanied by distorted guitars as this one-man project builds atmosphere with precision and purpose.

Each of these fantastic tapes can be purchased in either a regular or special edition (which comes with more than just the patches I've pictured with my tapes) by visiting Fragile Branch's webstore. There is already a new lathe cut from Maugrim in stock and the label is planning their first LP release, Wanderlust's debut entitled "Monolithes entre ruines." I see great promise in this young label's selections and it's obvious that the stream of new music won't slow down any time soon.
Posted by Black Metal and Brews at 2:33 PM