Today's batch of reviews examines a few releases that tread outside the realms of black metal and noise on which I so often focus. Instead, here's an offering of some great new bands playing other enjoyable forms of music. 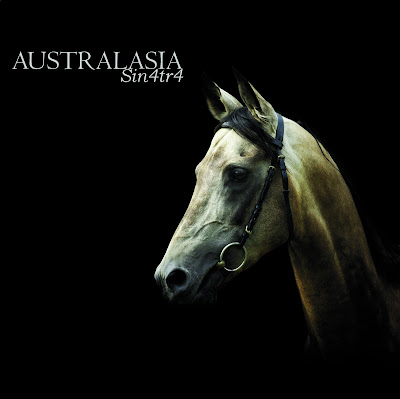 Australasia- "Sin4tr4" Digital EP (Self-Released/Golden Morning Sounds)
Australasia is starting things off today with a stunning display of instrumental post-rock brilliance. Let's make things clear from the start here: post-anything can be a dirty phrase, but don't let the thousands of Explosions in the Sky clones prevent you from examining this release. These guys draw influence from the intense pace and tremolo picking of more traditional black metal, throw in the urgency of well crafted hardcore, and blend it all into a deceptively pretty package. This is probably one of the most accessible albums I've featured, yet I find myself frequently revisiting it, captivated by the delicate beauty Australasia has managed to carve out of such dark inspirations. This release appears to only be available digitally, but they've got a new release entitled "Vertebra" coming out in the near future on Immortal Frost Productions. 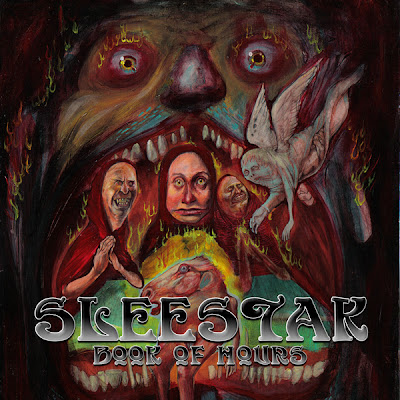 Sleestak- "Book of Hours" CD (Self-Released)
Not so sure you'd like to be lifted up by your music? Then perhaps getting low with the psychedelic sludge created by Sleestak will suit your needs. Unlike most sludge-related music referenced here, this muddy madness touches more on the early 70's hard rock and heavy metal with occasional nods to modern doom. This isn't a filth-fest, it's just slow, heavy, and a really good time. Organs follow bluesy guitars as you are invited into decadence and indulgence by the band's seductively smooth jams.  My personal favorite tune, "Lone Wolf," feels like the smoky aftermath of a battlefield as viewed from the sole survivor. There are only six tracks streaming on the bandcamp, but obtaining this album gets you an extra four bonus tracks, including two demos from 2004, a live track, and the instrumental backing track for "Lone Wolf," all of which double the length of the album. Needless to say, I recommend purchasing this, so hop on it and support these talented doomsters. 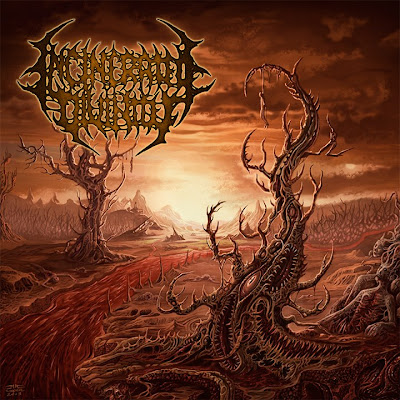 Incinerated Divinity- "Incinerated Divinity" Digital EP (Self-Released)
I'm leaving this release last since I'm attaching the whole album as a stream here, and boy is this ever worth hearing. While I'm rarely into tech death these days, their merciless assault is both enjoyable and mosh-worthy. Vocals howl out from some sort of timeless void while the band seamlessly integrates groove heavy passages into their breakneck death metal madness. Even on my tinny little laptop speakers, the production shows through so nicely, with bass actually distinguishing itself from the guitars. On a proper sound system, this album is absolutely crushing. For a band with only a couple shows beneath their belts, these guys are rapidly preparing themselves for death metal domination. Musicality and aggression are both cranked to 100% while presenting something both familiar and new all at once. Download this EP for free and buy a shirt from their store to show them how much you appreciate the free tunes.

Posted by Black Metal and Brews at 8:20 AM