Today I'm featuring two releases currently available for a discounted pre-order from Sol y Nieve. It's been a few reviews since I touched on something purely black metal, so this is a perfect fit. I've always been thrilled with Sol y Nieve's releases and these two show the label continuing a tradition of working with bands that are unheard yet as talented as larger names. I'm super excited about these two tapes, so let's jump right in. 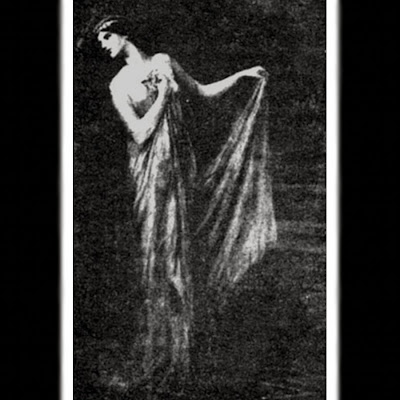 Starting things off here is Nemorensis, with its epic offering, "The Lady In The Lake." Clocking in at 27:27, this is a monolithic beast that works in movements more than functioning like a song rooted in rock structure. The opening section has a slowed down, ethereal gloom that features a melody that strongly reminds me of Depeche Mode's "Policy of Truth" at about 20% of its normal speed. It's haunting and beautiful, but feels somewhat like drowning or falling into an unplanned, drugged sleep. The ominous nature of this otherworldly drone begins to peak as chants and voices emerge, as if carried across great distances by an unexpected wind. As soon as I'm almost entirely lulled into calmness, I'm startled by the dissolution of peace as electric guitars are introduced. Dissonance begins to take hold, yet the guitars begin as merely an extension of the droning ambiance, slowly growing into something entirely of independent. Like an ancient evil awakening from slumber, it rises slowly into view, growing more dreadful by the minute, dripping with grime and reeking of death. With a transition so slow it's almost unnoticeable, the music shifts from droning guitars to a more aggressive, decidedly black metal approach, with a jagged pulsing approach that all but buries the distant percussion. By the end, the song builds to a radiant, glistening passage that feels like a rawer cousin of Lustre. In case my words don't make it obvious, this is already one of the most exciting things I expect to hear this year. Sol Y Nieve's release of this  gem is limited to 100 cassettes, packaged in a plastic case with a heavy stock J-card and a scroll attached with twine. 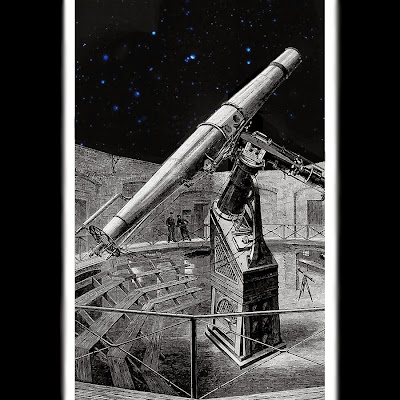 As if one massive, spacey black metal release wasn't enough, Sol y Nieve will also be releasing Hellebore's "Anouof Thwo." I have no idea what the title means, but the album art leads me to believe that the cosmic atmospheres have a lyrical direction that matches. While I don't listen to too many bands that take ambient black metal this far, this release genuinely captivates me. While my initial listen left me slightly confused and uncertain about my feelings, repeated visits have planted this in my head. Pounding rhythms and oddly textured leads are par for the course here, but this does not make for a straightforward listen. I'm all for unorthodox, and Hellebore seems keen on delivering just enough strangeness for me to be hooked without running the risk of scaring away more traditional listeners. Even the mellower interludes here (like stunning yet brief centerpiece "Udrea") have an unearthly feeling that isn't quite sad so much as detached, which really adds depth to the experience for me. The vocals have enough reverb to resonate across the void yet they aren't as buried as many similar bands might have them, allowing for a more balanced approach that still yields a raw coldness that pleases me. This surprised me in many ways and I'm glad I gave it a full and fair listen. It's limited to 100 copies on cassette with a heavy stock J-card and a button.

Posted by Black Metal and Brews at 5:45 PM