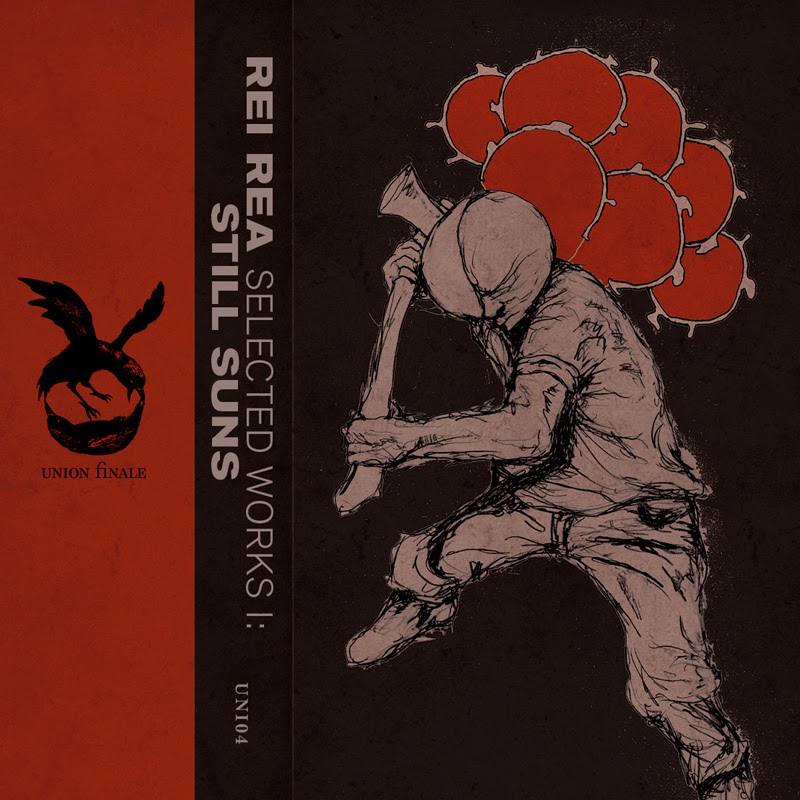 In mid-December I was contacted by Rei Rea, inquiring about the possibility of a review. While I always give a look and listen to emails I receive, I was particularly captivated by the unique fusion of sounds and visuals. You see, Rei Rea serves as the musical output of visual artist Christian Dubé. With knowledge of his works as a painter and general madman, it's impossible to listen to "Selected Works I: Still Suns" without imagining the music as some kind of visual music. While I often experience music in colors and patterns, it's rare that I imagine the creator using some sort of sonic brush strokes, but this album makes perfect sense in that context. 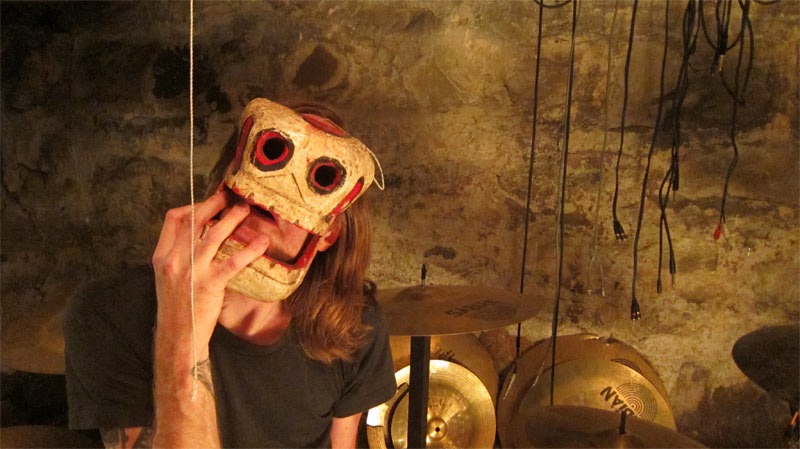 Drone and noise are terms that come to mind, but Rei Rea's work rarely commits itself to an easily categorized set of sounds. Instead, the elements of each song leave trails through multiple sets of sounds, frequently unsettling and troubling, but rarely horrific, allowing an experience that is unique while still relatively familiar. I find this album is one that either warrants headphones or a great sound system, as immersing oneself in the anxiety-inducing atmospheres here yields far greater results than simply dipping one's toes in it. Tracks like "Throne of Papa" introduce just enough beauty to keep the listener optimistic, if not even instilling a sense of euphoria. This elation is mostly to balance out the dread, which comes in waves between the moments of respite. Still, this is not the relentless horror of so many artists working with noise. This is more of the monotony of working for life only to die poor. This is a sonic painting in broad strokes of grey, brown, rust red, and black. Pain and suffering are present, but are accompanied by the small joys and moments of personal satisfaction. Perhaps Rei Rea is exactly this outlet for Dubé, the place away from the chaos. 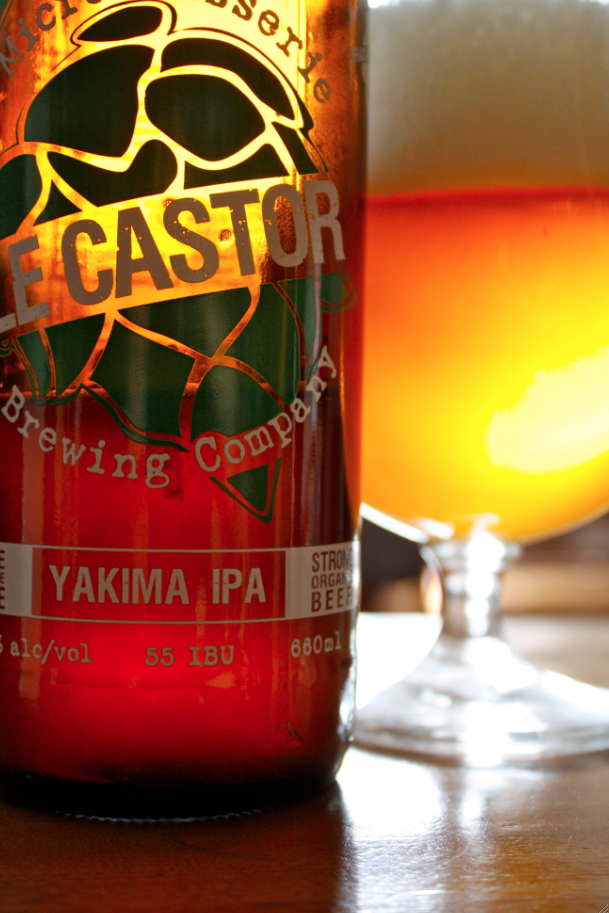 The artist recommended pairing this album with an IPA, but I've been quite under the weather lately and have not been able to drink much of anything other than tea. That said, I'll recommend the exact beer he shared with me in an email conversation. It's not locally available for me, but he says it's quite potent. Rei Rea recommends drinking Le Castor Brewing Company's Yakima IPA. It's a Montreal-based brewery, so those of us in the United States might struggle to find it, but I hope my friends up north can enjoy a bottle while listening to this album. Cassette copies are available from Union Finale, and each tape comes with a large poster of the album art, making it a total steal. Stream the album here if my words aren't enough to convince you.

Posted by Black Metal and Brews at 4:01 PM