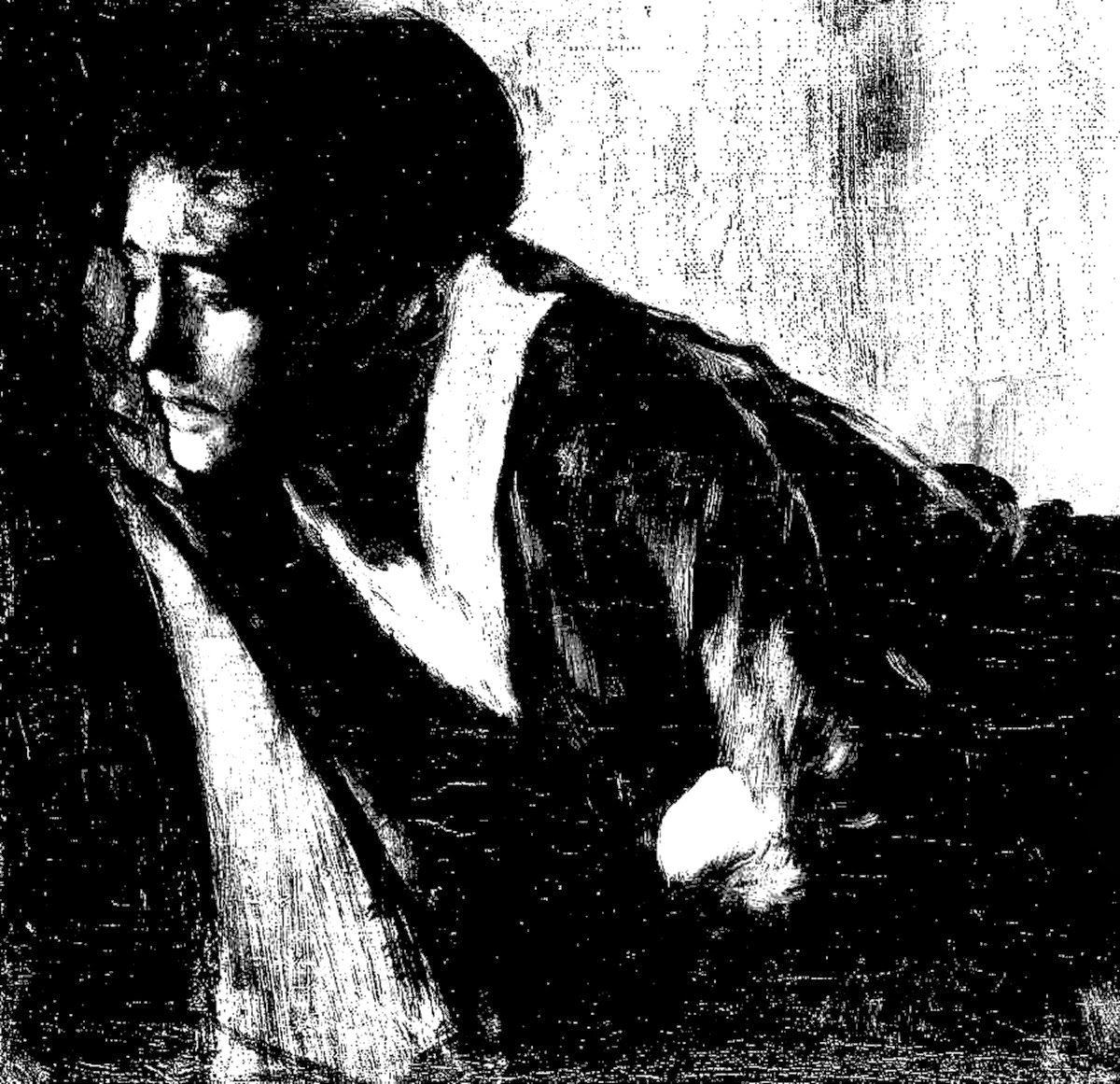 It's not often that I share a cassette on my website that is already sold out, yet this gem has been haunting my thoughts since I came across the bandcamp page for this project late last summer. Those who aren't already familiar with Psychic Violence Records should know that pretty much anything this label puts out is gold, with many of the releases being related to black metal heavyweights Ash Borer and Fell Voices. Urzeit's members do spend time in other notable acts, yet the sound is so separate from anything affiliated that this tape really stands on its own.


Urzeit's self-titled demo is a brief yet harrowing blast of fury. The cassette features three songs with the same program on each side for maximum listening capacity. The pace here is primarily set at breakneck, yet moments like the mid-paced second half of "Entmannen" or the hypnotic repetition that opens "Albtraum" show the band scaling things back just enough to really set a mood and lead the listener onward. Through a subtle balance of apparent repetition and slight variation, Urzeit keeps me from being wholly surprised while listening yet retains my attention from start to finish. Music this blistering actually benefits from the album's brevity, allowing me to revisit the same song multiple times and become quite well acquainted. This tape is the only of this batch to have sold out by now, which is something of a shame for the buyer but a great indicator of this band's growing audience. Still, you can download these songs from Urzeit's bandcamp page for a mere three dollars. Additionally, a second tape has just been announced, along with a new promo track, so keep your eyes peeled for more from this group. When it goes live, chances are it will sell out just as quickly as this one did.
Posted by Black Metal and Brews at 6:18 PM