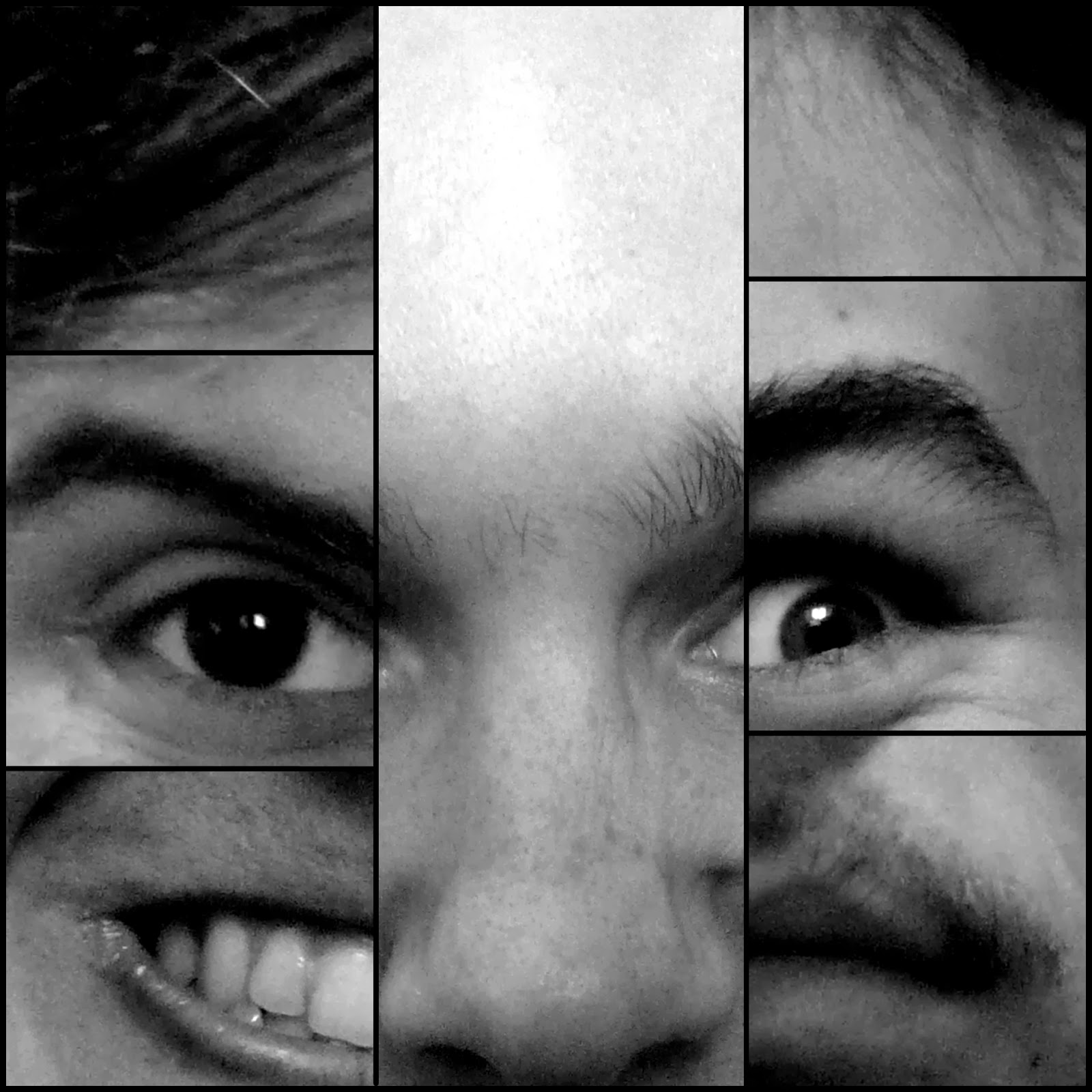 Readers, you may remember how I gushed about Synsophony's debut, Karmic Existence, some time ago. Today I'm pleased to share another release from these black drone madmen, Rabbit Hole. Like their first album, this digital release is one track of expansive confusion, chaos, and anxiety. While it's not necessarily something I recommend before your morning coffee, it's a great experience for those of us who like to test our boundaries.

Unlike the lingering horror of Karmic Existence, Rabbit Hole starts at a peak of sorts, slowly crumbling as the listener descends slowly. The obvious nod to Lewis Carroll in the title conjures, again, thoughts of the onset of a psychedelic experience of some sort, but far darker than anything you'd find depicted in a story for families. With only thirteen minutes to do its damage, Rabbit Hole is far more of a meandering journey through and past uncomfortable sounds than it is a death sentence. One can occasionally hear chatter in the distance, as if observers to one's descent are nearby, yet are nowhere to be seen through the oppressive haze created by Synsophony. No peaceful closure is presented, yet one feels slightly more resolution here, despite the lack of beauty given.

Rabbit Hole is currently available as a pay what you like download from Synsophony's bandcamp page, but will see release as a cassette from Acephale Winter Productions later in 2014, along with a bonus remix.

Posted by Black Metal and Brews at 7:04 AM